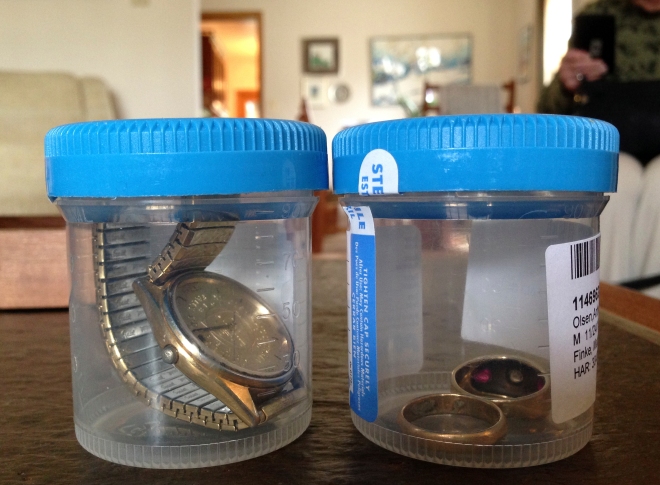 Today is the anniversary of my father’s death.

It has been three years since I wandered the hospital hallways, watching medical personnel fill out paperwork and answer calls, carrying on as if nothing had happened.

It is also one day short of another sort of anniversary: the discovery of a betrayal that left me so raw, I forgot to serve cupcakes for my youngest’s birthday. When I finally arrived–red and swollen–her teacher asked, “What happened to you?” There were no words.

Today is the anniversary of an anxiety attack I had while hosting the same child’s party several years later. To avoid making a scene, I hid in my closet as the guests arrived, giggling, downstairs—until I hyperventilated and passed out on top of my shoes.

I have witnessed life begin and end, graduated several times, ruined a relationship, lost a couple of pets and a friend. Even in years when nothing of much importance happens, early May is a time when issues of mortality, trust, achievement, love, and the great unknown hog pile me until I cry, “uncle.” It’s when my crust is thinnest.

For some reason–the gift of repression?–I’m blindsided each and every year. You’d think I’d have the foresight to write it on the calendar or something—though, what to call it?

This morning, the first thing I encountered was a short story which began: “I call my mom once a year, on the day she died.”

And that’s when I remembered–all at once, mid-way through my daily decaf. Life is short, people we love come, go, and disappoint, jobs are lost, goals may or may not be achieved. Somehow, it is possible to carry on despite this knowledge; that is what makes the sweet moments so very sweet, and the milestones achieved so precious. In the meantime, I will hold my loved ones close, listen more attentively, and stop worrying about things like jobs and dishes.

At least for a day or two.